Charlotte Schepke is the founder of the London gallery Large Glass and former director of Frith Street Gallery.

Mils Bridgewater is an artist who’s work explores the themes of mortality and duplicity.  She was shortlisted for the Clyde & Co Art Award in 2019 – 2020. 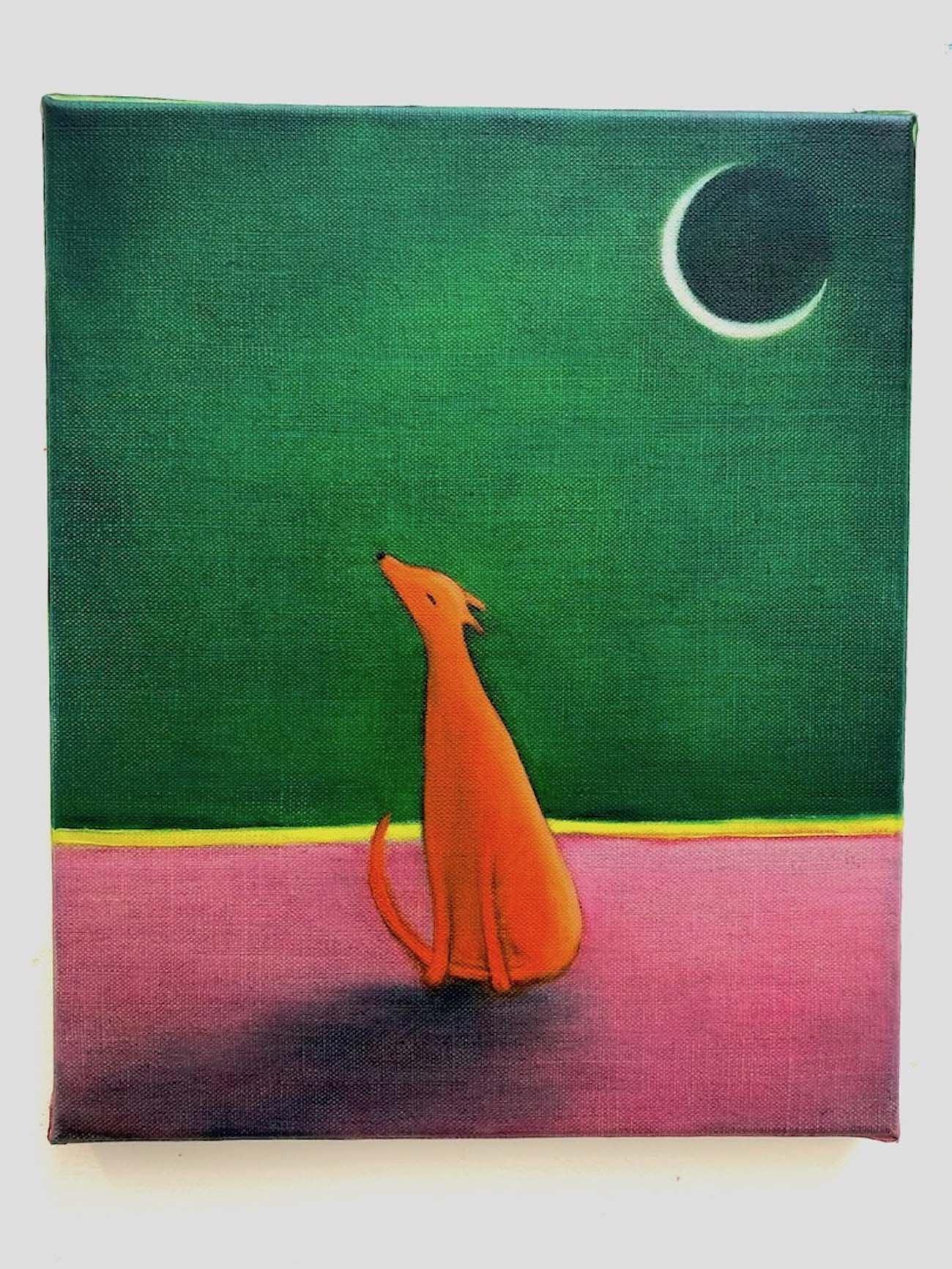 “The Lockdown Dog series was born from working in a small, intimate space with little access to the outside world. Using whatever materials I had to hand, I attempted to capture my feelings of longing to be free. Mathew Burrows’ brilliant initiative The Artist Support Pledge on Instagram enabled me to show and sell my work to a wider audience. The Lockdown Dog series is perhaps more accessible than my political and personal works in glass – a gentler outlet for my thoughts and feelings.” 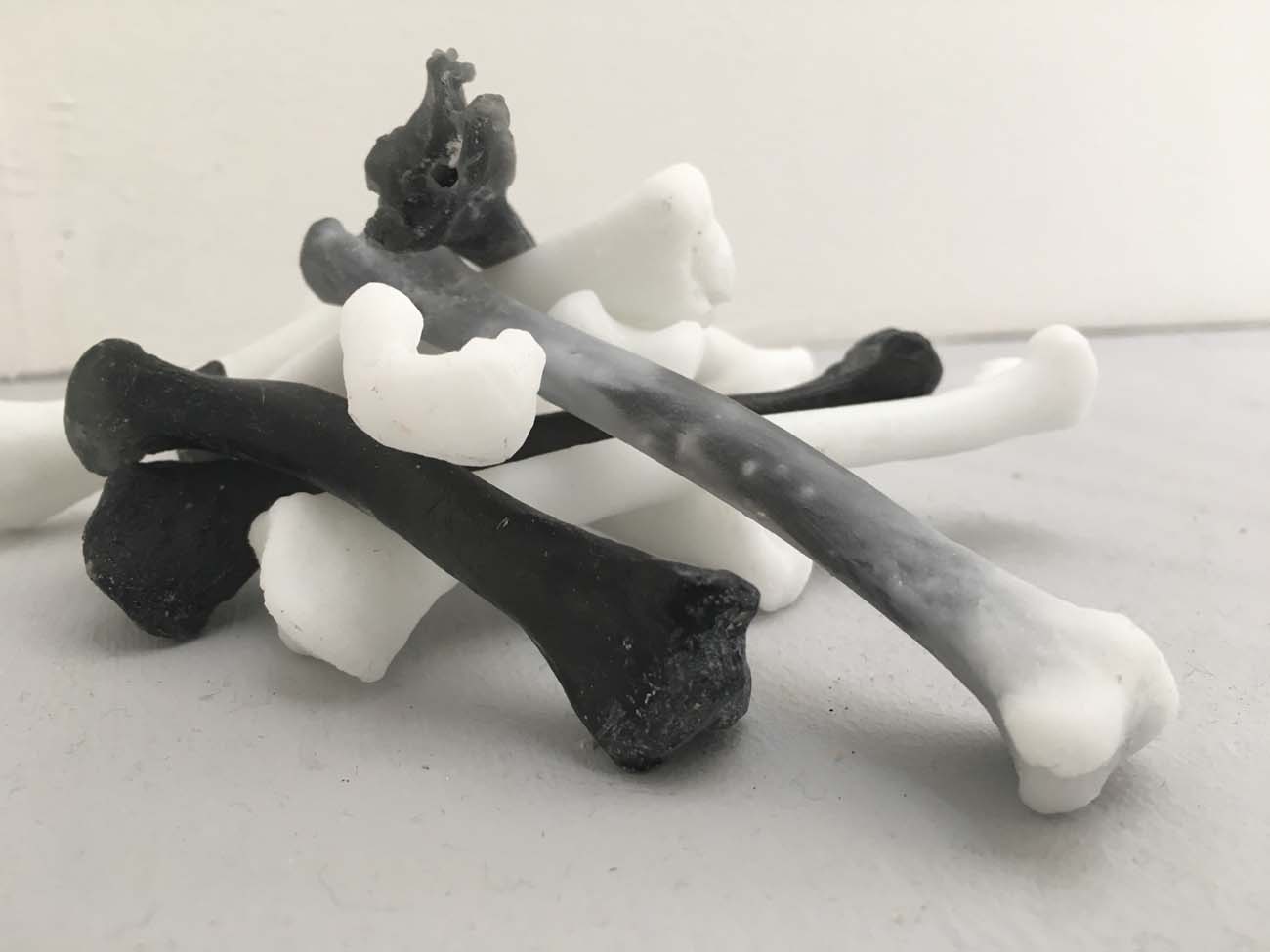 “Sometimes It’s Just Chicken Bones (a song title from John Grant’s brilliant album Queen of Denmark) is a collection of cast chicken bones in opaline and grey bullseye glass. I was working with a lot of chicken carcasses and I began to think about how these animals bones are discarded, dumped in the bin or dropped on a street corner after a hot chicken wing – there’s no thought or ceremony for these feathered feasts. I wonder if future architect’s, while excavating where I live in west London will presume the land was once inhabited by chickens.”

Mils Bridgewater’s work explores the themes of mortality and duplicity – mining personal experiences of remembrance, mortality and loss, she seeks to interrogate the position of mankind at the top of the animal kingdom.

Bridgewater offers insight into feelings that are universally relatable but often remain buried. Constructed from wood, bones, fur and glass to symbolise memory and loss, she transforms these materials into tactile sculptures and multi-layered immersive installations. The materials are chosen specifically for their unique inherent qualities and these properties inform the work. 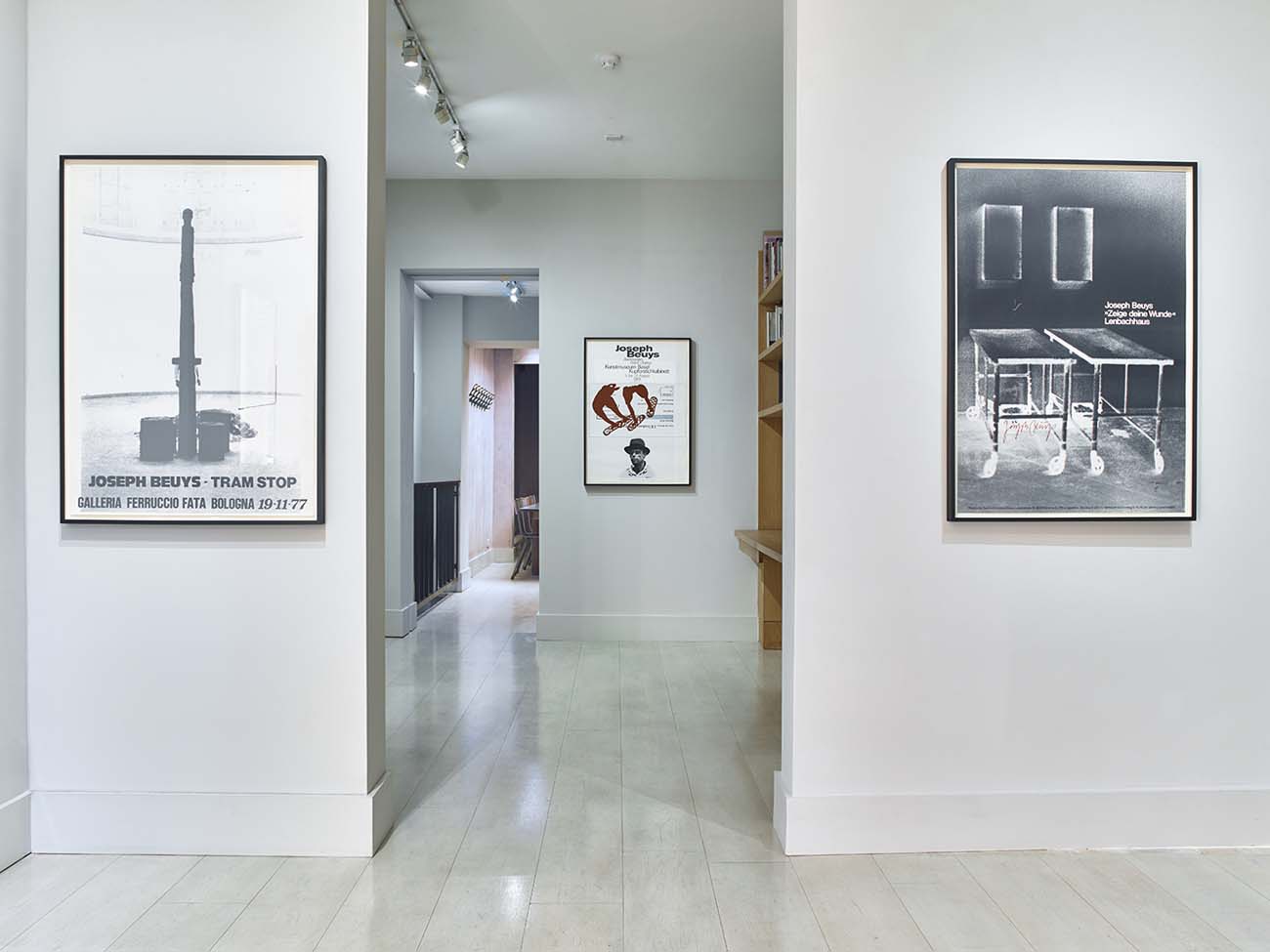 Charlotte Schepke opened Large Glass in 2011. Large Glass is a commercial gallery. Guided by the spirit of Marcel Duchamp, it aims to show contemporary art through a particular and uncommon lens, presenting individually conceived and curated exhibitions and events on a diversity of themes.

From 2004 until 2011, Charlotte was director of Frith Street Gallery, representing a group of international artists in film, photography, painting and sculpture.

She co founded and directed The Agency of Contemporary Art, based in Hoxton from 1995 until 2001 which introduced young British artists and established foreign artists, showing work in London for the first time.

Charlotte was a visiting tutor at Goldsmiths’ College between 2002 and 2004 and continues to lecture/ run tutorials for various colleges, including nearby Central St Martins. 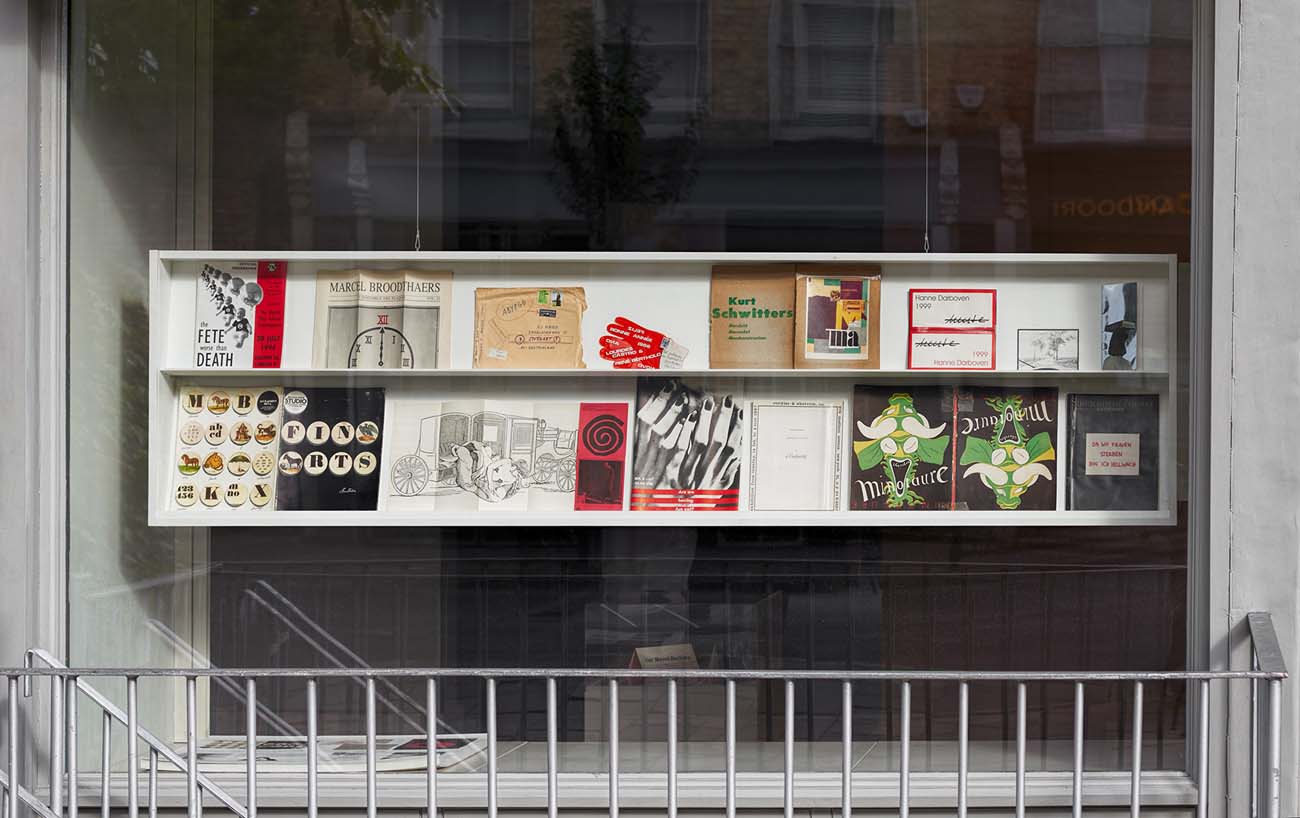