Phillip Allen is a painter with an international representation in addition to being the programme leader of Turps Art School in London.

Harry Rüdham is a painter with a distinctive style that fuses the classical motif of the reclining figure with a strikingly abstract approach. He was shortlisted for the Clyde & Co Art Award in 2019 – 2020. 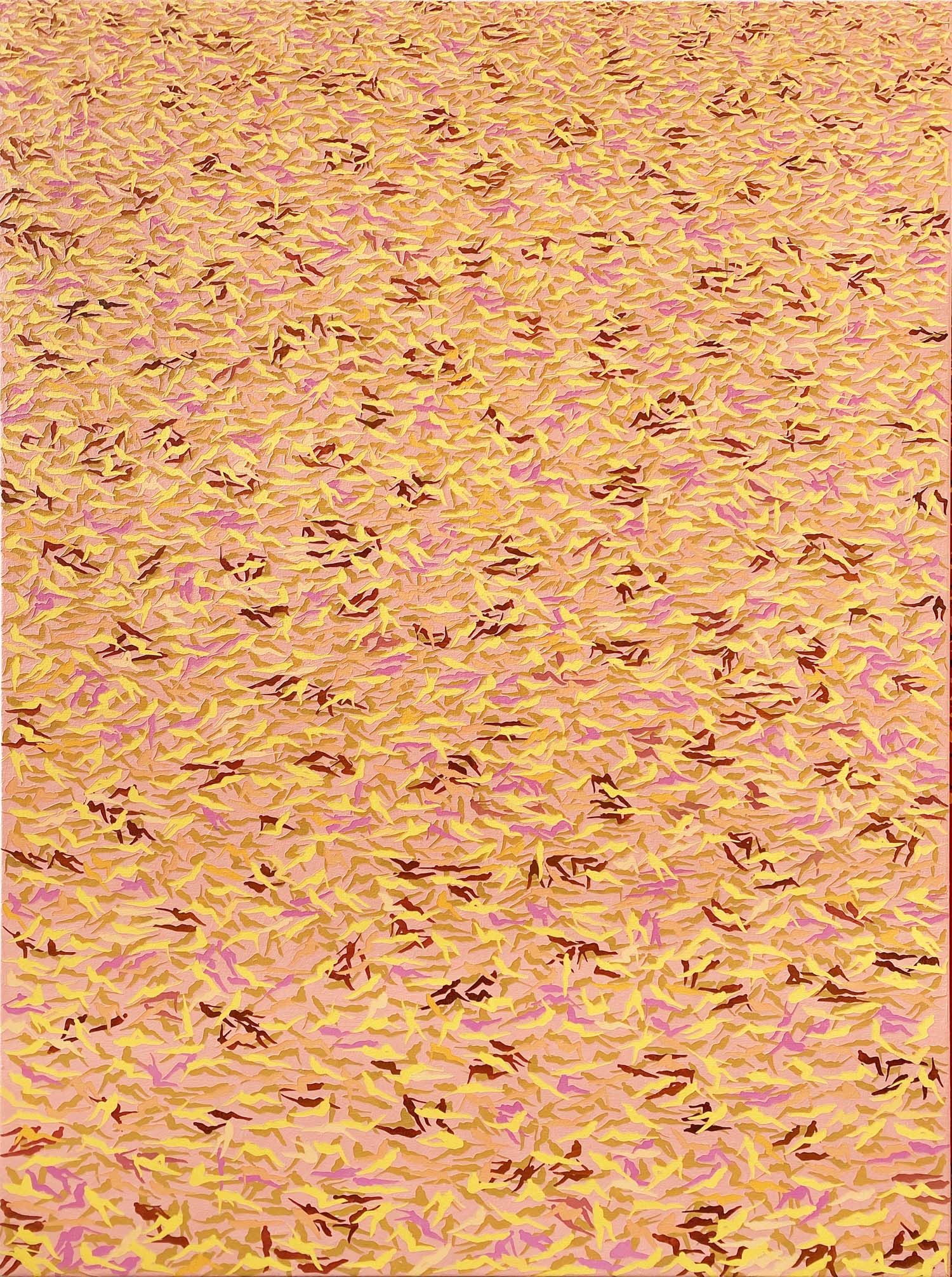 “From the NPA Lab I have been questioned on what it means to be an artist. From the ever changing situation due to Covid 19.

My initial answer to this was that an artist reflects upon their surroundings (especially as an artist living in the city), and in turn responds to this and contemporary life.

However on later reflection I believe it lends the individual a voice of expression that is informed by multitude of diverse inspiration. Whether it be personal or art historical I believe that it is instead the reactionary action that makes an artist and their ability to adapt and still create their work. It is through this ‘action’ which is integral to being an artist.” 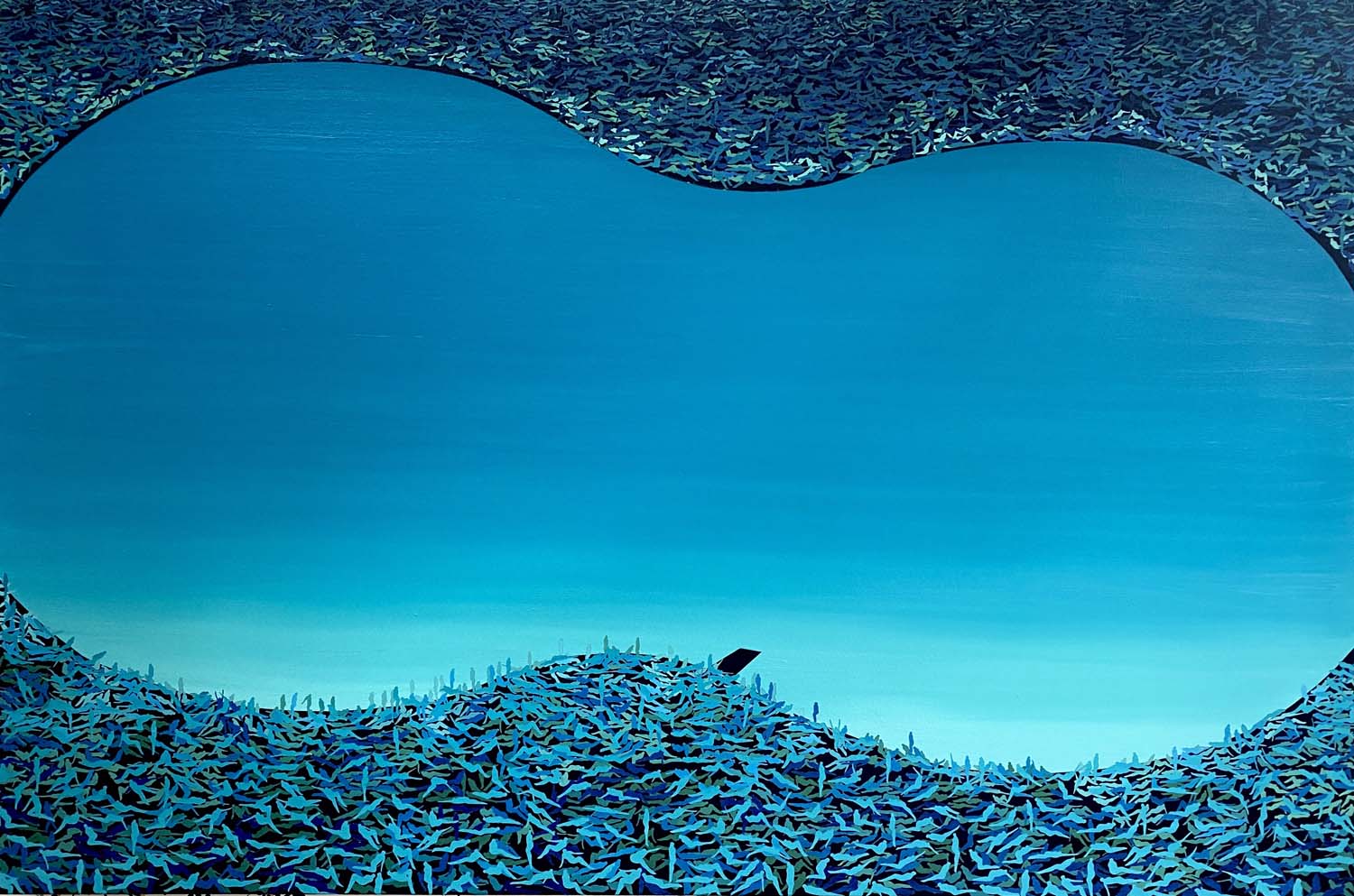 “Inspired by the colour studies of Bauhaus artists, Rüdham transposes their theories into a contemporary context. Floating, reclining or falling figures are silhouetted and often repeated across brightly textured canvases. The paintings form a stylised observation of contemporary life, but while the genesis of each painting is an oil pastel sketch of a scene or moment, they are more than simple snapshots of the cities where the artist has lived. Interested in the relationship between the city and rest; the figures of people he has met are abstracted, dragged and dropped into chromatic paintings that suggest the chaotic nature of contemporary life that leaves no time for reflection, rest or recuperation.” 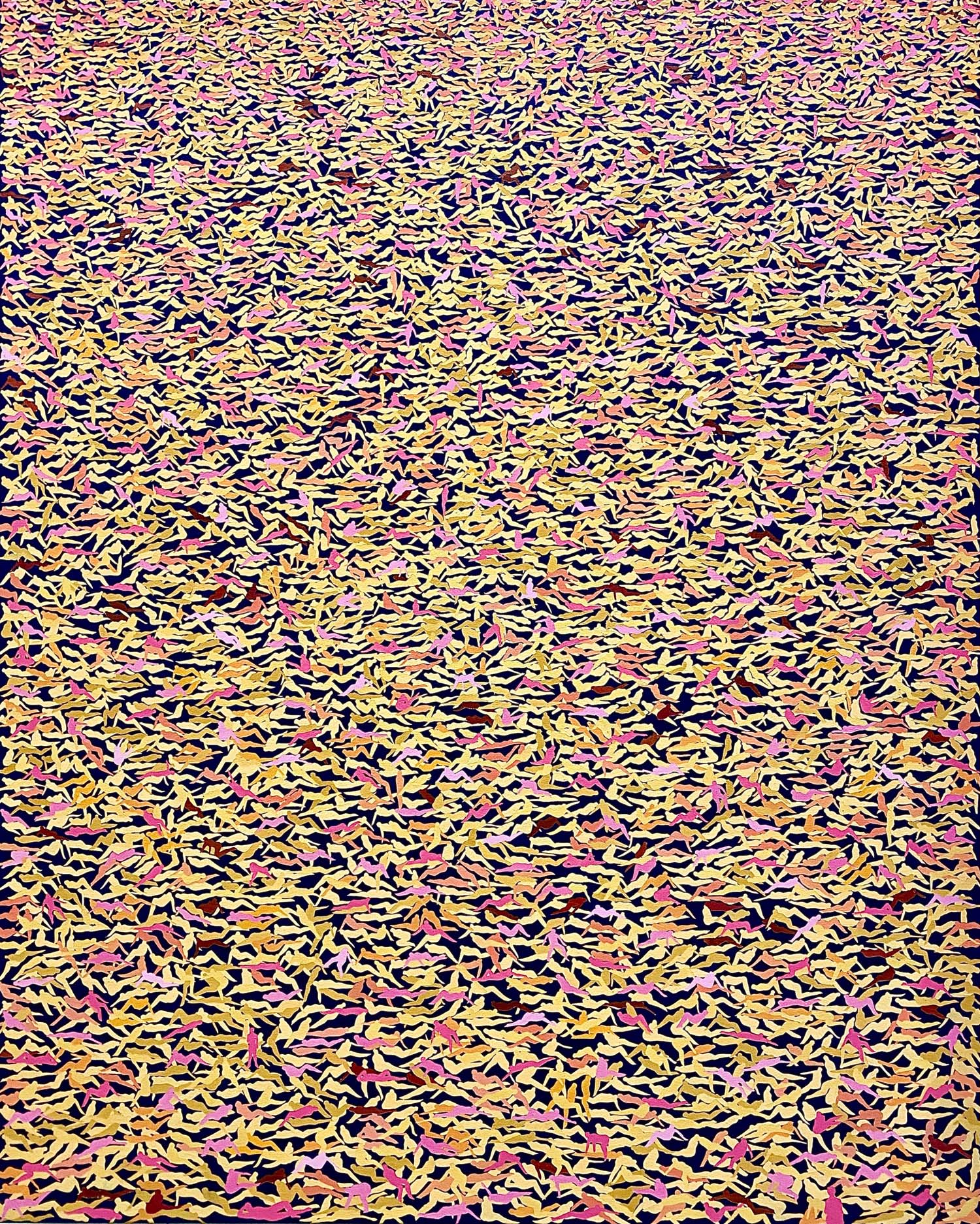 London-based artist Harry Rüdham (b. 1996) graduated with a First in BA Fine Art in 2019 from Central Saint Martins, where his studies also included a year at the Universität der Künste in Berlin. His distinctive style fuses the classical motif of the reclining figure with a strikingly abstract approach. 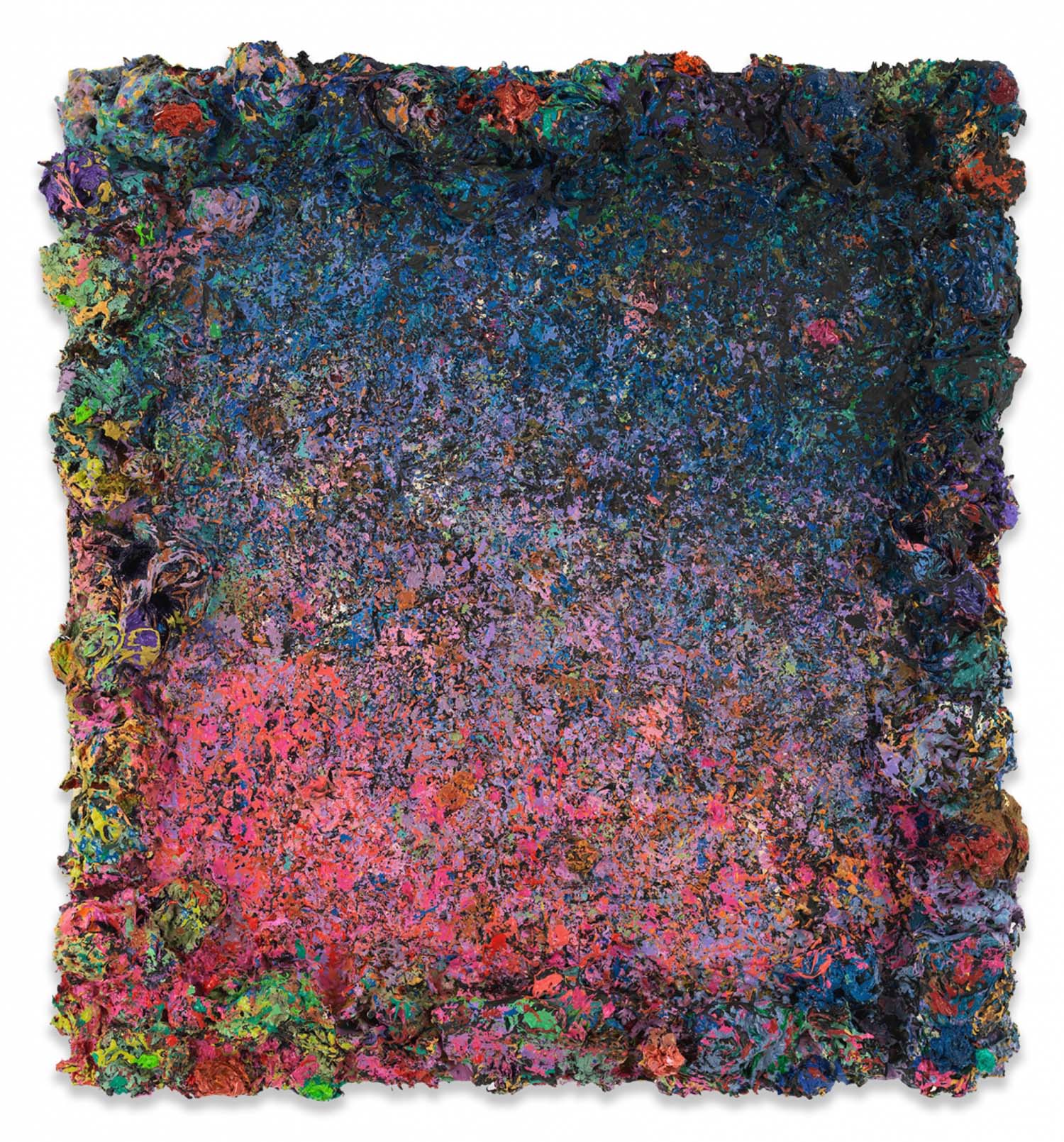 As an artist Allen is represented by The Approach Gallery London, The Kerlin Gallery Dublin and Luca Tommasi Arte Contemporanea Milan. His work can be seen in major collections including Tate Britain, the Arts Council, the British Academy, the British Council, the Government Art Collection, as well numerous private collections.

He was selected for the “British Art Show” 6 in 2005 as well as exhibiting a solo presentation at PS1 New York in 2003 and being included in “Classified”, Tate Britain 2009.